Whats On and Things To Do Stourbridge

In a nutshell it is magic performed right up close in front of you. Unlike magic seen on TV shows or even on a stage you are close enough to see every single action the magician performs, which makes the magic even more incredible.

Only the best magicians are able to perform under these circumstances and Chris Priest has been awarded the honour of British Close-up Champion – the highest accolade achievable in this field of work. Close-up Magic has to be seen to be believed.

If you get the opportunity to see Chris in action, don’t miss it, you won’t believe your eyes. 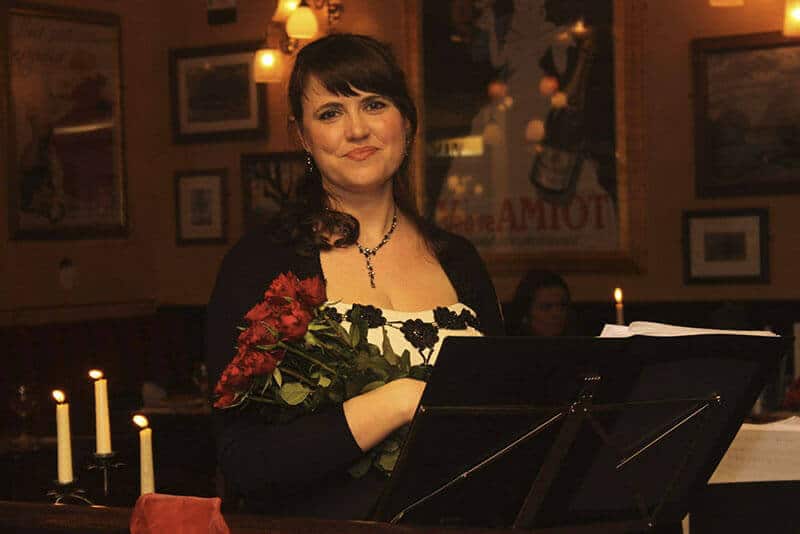 Excellent “Opera Evening”. A true taste of Italian culture with the fabulous voice of Magdalena Ardelli providing the perfect backdrop to an authentic Italian menu – a truly atmospheric evening. Keep a lookout for their next Opera Evening in the coming year and book it – you won’t be disappointed! 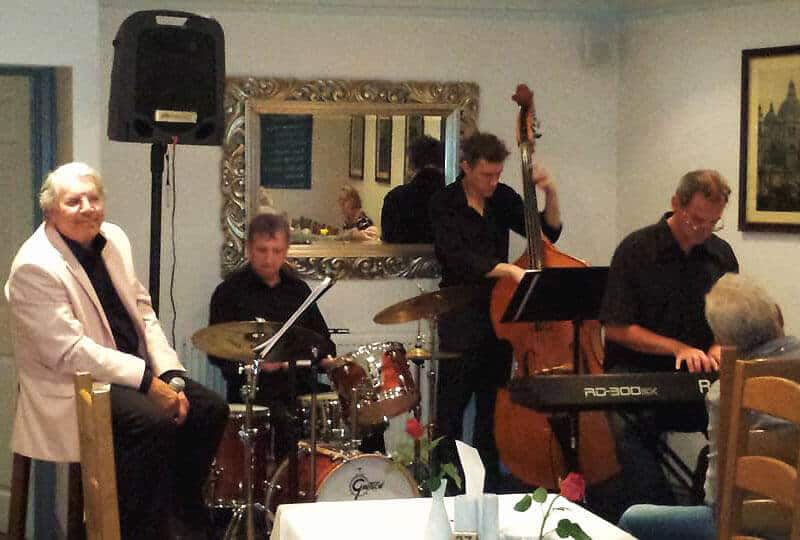 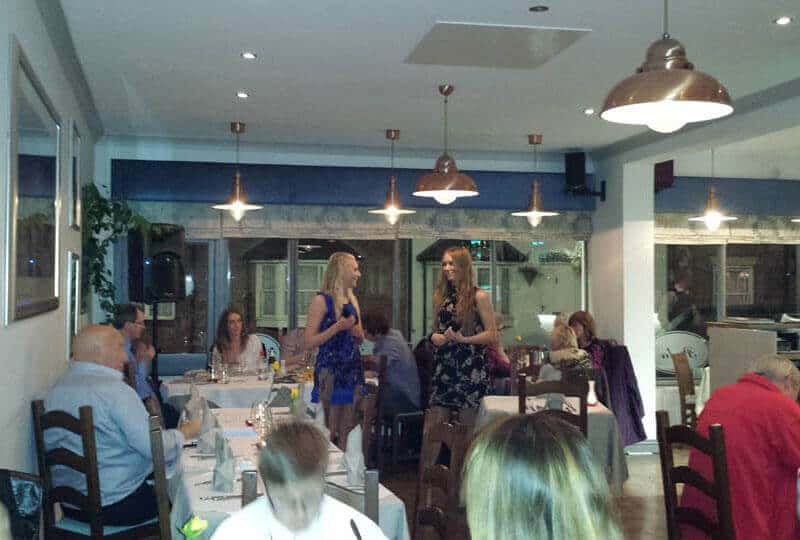 Whats On and Things To Do Stourbridge

Things To Do In Stourbridge Near Me

We are restaurant is really trying to create a great atmosphere and are putting some excellent entertainment on to encourage weekday diners to support independent businesses in villages, rather than head to city centres for some mass-produced food and stereotypical entertainment. It’s great to have such a gem on our doorstep 🙂

There is an abundance of Italian restaurants in the Wolverhampton / Stourbridge area but just occasionally one stands out as exceptional. Baci is one such restaurant. The food is outstanding. Fresh, tasty and authentic. Service is similarly excellent. The whole style of the place feels Italian. (review) 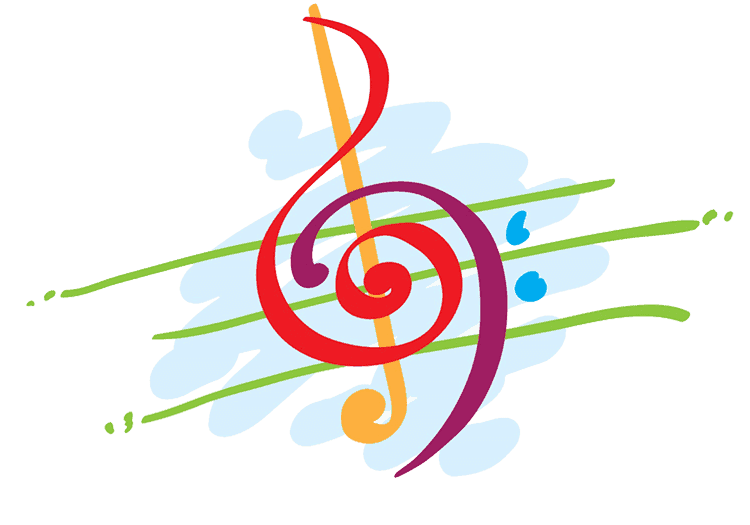